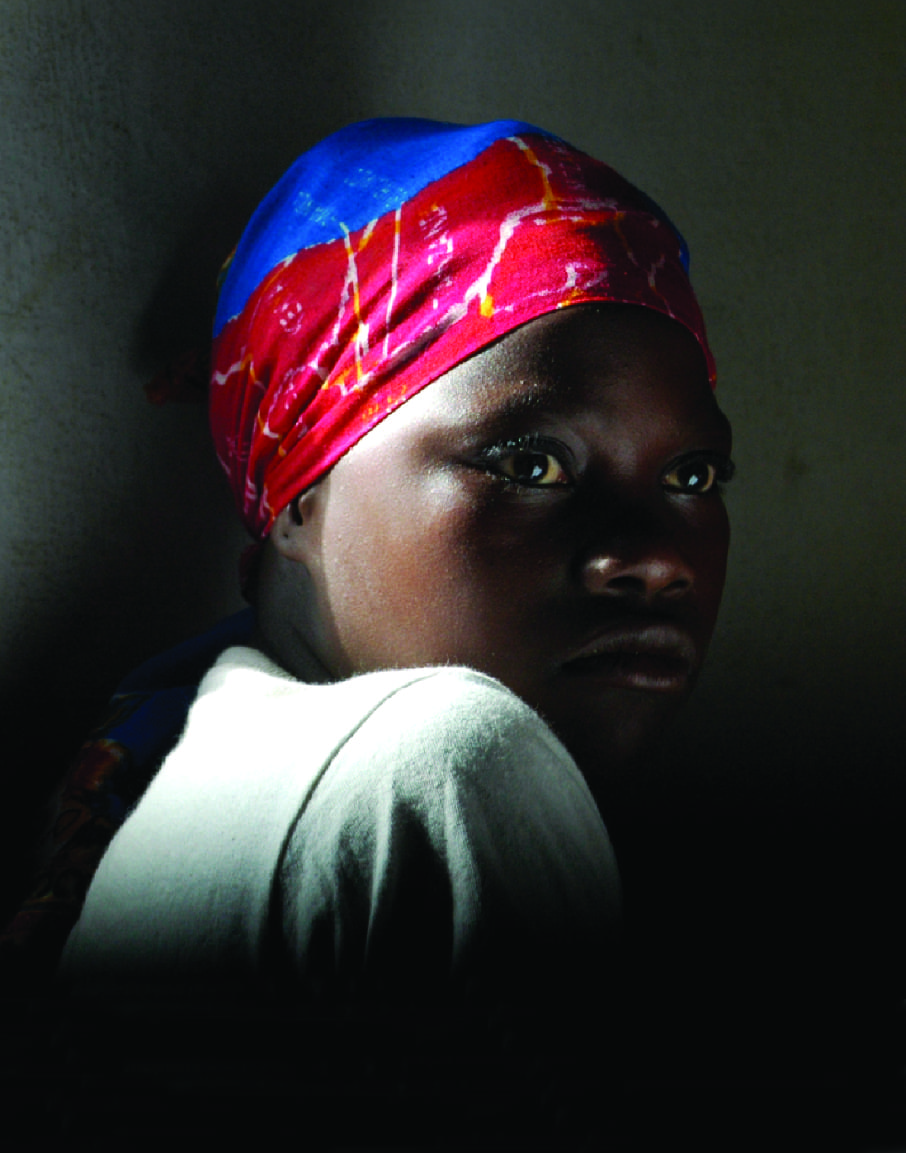 10 Sep What is Your Name? BY MICHELLE WALLACE

Posted at 20:37h in Words of Truth by Steve Butler
0 Likes
Share

Heidi Baker is considered a missionary. She was born in America, but now spends most of her time in Mozambique. Heidi will tell you that after so many years in Mozambique it is now her first home.

One of her favorite stories happened on an ordinary Monday. Heidi explained: “I had about 12 children sleep over at the house and I’m getting up really early to make them breakfast. Then we have devotions, and then we have two services with thousands of children.”

Then Heidi got to do what she loves most which was going house to house, just holding the poor, loving on the people. She was able to dedicate a house to an elderly woman named Tina who had been living under a tree. She led a couple of people to the Lord that morning. Heidi left to go back to her truck to go to a  discipleship meeting involving many pastors of large congregations. “That sound’s important,” Heidi said, “I think that’s my important meeting, that’s my assignment.”

Heidi walked past a hut on the way to her truck and saw a woman sitting in the scorching sun. She knew something was wrong. But Heidi confessed, in that moment, she looked at her watch. Then she clearly heard God tell her again, “I told you to stop.”

“I went up to the lady, with white eyes, and I took ahold of her hands and asked her a question in the local dialect, ‘What is your name?’ The lady responded, “I have no name, I’m blind, I have no name.” Heidi asked her in another language that’s also spoken there, ‘What is your name?’  Another lady standing by shouted, “She has no name, she’s blind!” Before the Lord asked Heidi to lead her to salvation, He said, ‘Give her a name.’

“Utalia, your name is Utalia. You exist with joy,” Heidi said. Heidi described what happened next. The lady started laughing, her little teeth dangling—she only had about 3 teeth left. While no one had talked to this lady, she had been so isolated, Heidi called out to the woman standing there, “Call her by name!” And the woman next to her said, “Utalia!” And the little lady again burst out laughing! “She’s blind but she’s full of joy,” Heidi exclaimed!

And as Heidi held her in her arms, she explained, that Jesus, the one who is worthy, He just stopped there. He’s in us and it’s only Him, He’s the healer, He’s the Lord. And as Heidi watched, Christ took that ladies white eyes and turned them brown.

“Yes! They go white, grey, brown. She’s opening her eyes and looking around, she can see. The other lady could see that she could see. We’re just in the heat in this extraordinarily poor area, and the joy of the Lord hits her. Then I told her about what Jesus did for her, and how God loves her and gives her a name, and how beautiful she is. And of course she met Jesus, how could she not? It’s that simple.”

It’s that simple; the Word says we’re all given a name. Yes, a given name, but also a special name. Revelation 2:17 describes our “name” is hidden with God in Christ: it is who we truly are in God’s eyes. Utalia, meant “joy”, it meant, “she existed,” and He saw her, and called her by name!

I’ve shared this story many times, but about five years ago I was in an orphanage in Vietnam. A baby arrived who had been abandoned at the hospital immediately after he was born. He was so beautiful. He had big brown eyes and I was drawn to him. As I held him in my arms, I wondered where life might take him and I heard the Lord speak clearly to my heart. Tell him who He is. His name was Dai Huang, but I knew exactly what God meant. I leaned in very closely and whispered in his ear, “The world will call you an orphan, but you have a Father, He is the King of the universe and He calls you son!”

I know it might seem foolish to expect that an infant would hear and understand those words. But I prayed that God would seal it, and that no matter where the journey took him he would always find due north and know the way home. I prayed that he would not find identity in his external beauty but would understand his true identity as a child of God.

And I pray for you! The same prayer Paul prayed from Ephesians 3:

For this reason I bow my knees before the Father, from whom every family in heaven and on earth derives its name,  that He would grant you, according to the riches of His glory, to be strengthened with power through His Spirit in the inner man, so that Christ may dwell in your hearts through faith; and that you, being rooted and grounded in love, may be able to comprehend with all the saints what is the breadth and length and height and depth, and to know the love of Christ which surpasses knowledge, that you may be filled up to all the fullness of God.

Here’s the breakdown of that prayer:  that you know you have a Father, family, and a name and that He would quite literally “be at home” in your heart. Also, that you would grasp His love, experientially, beyond intellectual or theological knowledge, and that you would be filled with all fullness of God!

Connect with Michelle at