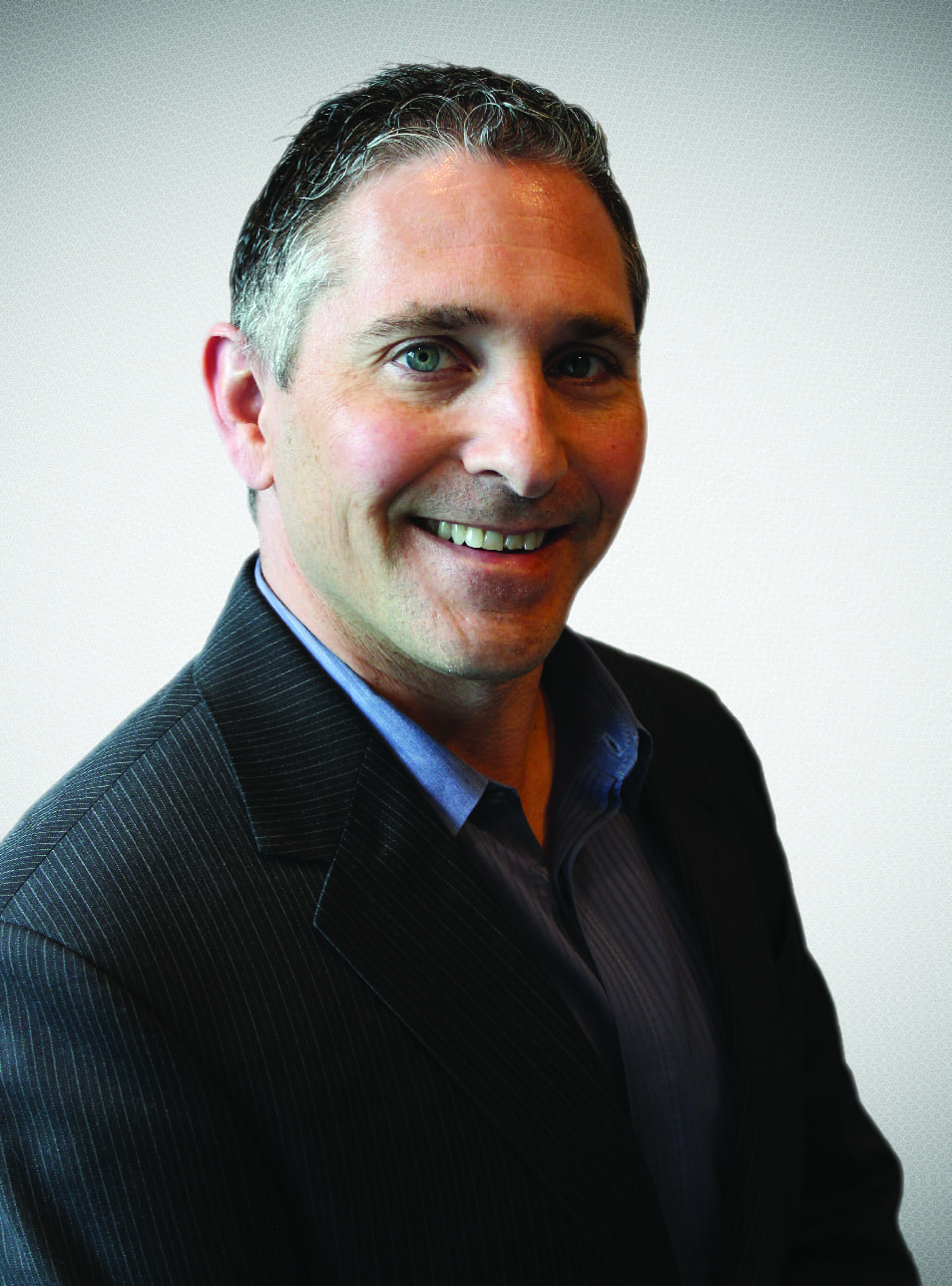 10 Sep Walking In His Shoes Footcare is serious business for podiatrist Dr. Silvers BY LISA FERGUSON

Dr. Eric Silvers has never shied away from hard work. Growing up in the Chicago suburbs, as a preteen he had a job stuffing and delivering newspapers. During high school, he assisted at a facility for mentally challenged adults. As a youth he decided to pursue a medical career and after researching several fields, settled on podiatric medicine.

Fast forward three decades: Dr. Silvers, now 48, is a successful physician and managing partner of Advanced Foot & Ankle Center, which boasts a pair of offices in McKinney and Prosper. “We want patients to go to either office and receive the same high-quality, skilled, compassionate care” from the practice’s three doctors, who include Dr. Silvers, Dr. Dustin Lloyd and Dr. Christopher Witt, as well as its more than one dozen staff members. Among them is Dr. Silver’s wife, Christina, who is the practice’s administrator.

The foot and ankle “are very complex parts of the body from a musculoskeletal standpoint,” said Dr. Silvers, who is a Diplomate of the American Board of Foot and Ankle Surgery and past-president of the Dallas County Podiatric Medical Association. “It bears so much weight and it serves so many functions, not just ambulation—getting you from Point A to Point B—but it’s a mobile adapter, it’s a shock absorber.  It’s something we take for granted.”

Many of the center’s patients lead extremely active lifestyles. Heel pain is an ailment that Dr. Silvers and his colleagues diagnose and treat often. In children and young athletes, the pain is usually caused by an inflammation of the growth plate in the heel. In adults, plantar fasciitis – a condition in which the band of tissue that connects the heel bone to the toes becomes inflamed—is frequently to blame. “It’s easily treatable,” he explained. “Of course, we’ll tailor the treatment plans to [a patient’s] symptoms and their lifestyle.”

Ingrown toenails are another common ailment. “If the toenail border starts to get painful, I always recommend getting the patient in [to the office] as soon as possible,” Dr. Silver said. He also urges them to avoid visiting nail salons where technicians “aggressively trim out” the corners of the toenails during pedicures. For those whose toenails are naturally curved, he advises against wearing tight footwear as the combination “can predispose a patient to getting an ingrown toenail.”

Washing and thoroughly drying the feet daily is “always important,” he said, especially for those who frequent public gyms where bacteria and fungus lurk. The same goes for wearing good-quality, supportive shoes. Women’s high heels, he warns, “put the foot in a very unstable position where the ankle can sprain very easily.” Meanwhile, uber-casual flip flops “aren’t made to be worn with long periods of walking,” he reminds.

A resident of Allen and father of four, Dr. Silvers said he takes pride in “practicing uncompromised, ethical medicine. I like to get patients well as quickly as possible.”