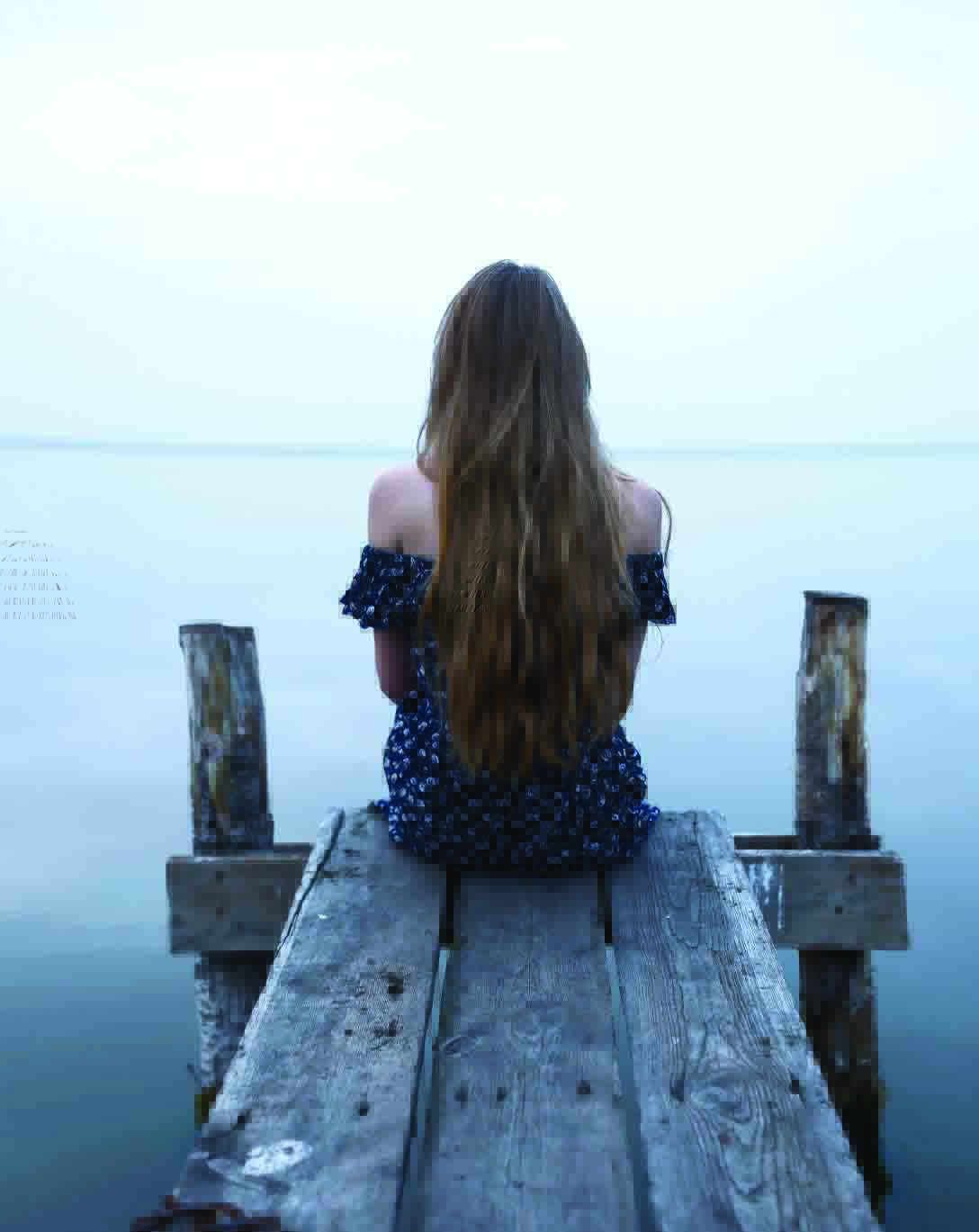 10 Feb TO BE KNOWN BY MICHELLE WALLACE

Posted at 18:27h in Words of Truth by Steve Butler
0 Likes
Share

This is where a person’s identity is attached to their socio-economic status in life. Even if you’re from a part of the world that doesn’t practice this way, you’re likely to have a similar mindset. You may not realize you have this bias, but within all of humanity, it runs deep.

Characteristics of a caste society often include occupation, status in hierarchy, and customary social interaction and exclusion. In America the social interaction and exclusion goes both ways. The polarization between the haves and the have nots is staggering. Because my husband and I are a median income household in a very affluent community, I’ve been stereotyped by people with far less than we have and by those with far more.

Psalm 49 says men will honor you in this life for status and earthly wealth, however, death is the great equalizer for us all. An excerpt from The Passion Translation says, “The brightest and best, along with the foolish and senseless, God sees that they all will die one day, leaving their houses and wealth to others. Even though they name streets and lands after themselves, hoping to have their memory endure beyond the grave, legends in their own minds, their home address is now the cemetery! The honor of man is short lived and fleeting…”

But ahh, to be known fully. Known for something more than the car you drive, be it a beater or a Range Rover, (which my mechanic/husband says are the same thing, LOL). To be known by your heart, even the deepest parts, this is who you really are.

There’s an odd statement in Matthew 7. Jesus explains how not everyone who says to Him, ‘Lord, Lord,’ will enter heaven. “Many will say to Me on that day, ‘Lord, Lord, did we not prophesy in Your name, and in Your name cast out demons, and in Your name perform many miracles?’ And then I will declare to them, ‘I never knew you.” I never “knew” you? How can an all knowing God, not know you? He’s really describing the difference in knowing of someone and having an intimate personal relationship. You might know the movie actor Hugh Jackman by name. You might even get a lot of factual information from Wikipedia, but that’s far different from being intimately acquainted with the man.

The movie musical, The Greatest Showman (in which Jackman stars), perfectly and powerfully portrays the way we judge one another and divide along these lines and in so many other ways. Even if you are not into musicals you will be moved. Like so many of the lowest caste—the Dalits (meaning oppressed, broken and scattered) of India, the side show circus performers in the musical— rise up. The song, “This is Me” is an outcast’s anthem:

I am not a stranger to the dark

Hide away, they say

‘Cause we don’t want your broken parts

I’ve learned to be ashamed of all my scars

Run away, they say

No one’ll love you as you are

But I won’t let them break me down to dust

I know that there’s a place for us

For we are glorious

When the sharpest words wanna cut me down

I’m gonna send a flood, gonna drown them out

I am brave, I am bruised

Look out ’cause here I come

And I’m marching on to the beat I drum

I’m not scared to be seen

I make no apologies, this is me

A pastor I had never met before asked if he could pray for me. His prayer went beyond what any man could possibly know. As God revealed things to him through prayer he was able to encourage me. Suddenly burdens began to lift. Then he said something to me I’ll never forget. He had seen how I had paved the way for other women to fulfill their dreams and callings. He could see how I had labored for years in the city and the region God had planted me. He could see scars all over, where I had taken hits, from the time I was very young until now. When he talked about my scars I began to weep. No man had ever acknowledged, much less seen the hits I’ve endured. They weren’t physical. But he wasn’t looking with physical eyes. He was looking with the eyes of God.  And in that moment I felt more known and more loved by Jesus than I can begin to describe.

This is the way that heaven looks at you.  We need to quit judging and look at each other through heaven’s perspective. We are more than our age, race, social status, physical appearance, or title. Not that these things don’t matter, they do, but they’ll never answer the deepest longing of our soul. For what a man ultimately desires is unfailing love. To know God and to be known by Him. This is true and lasting identity.

Who am I? Before anything…I am His and He is mine.

Connect with Michelle at www.HandofTheKing.com.