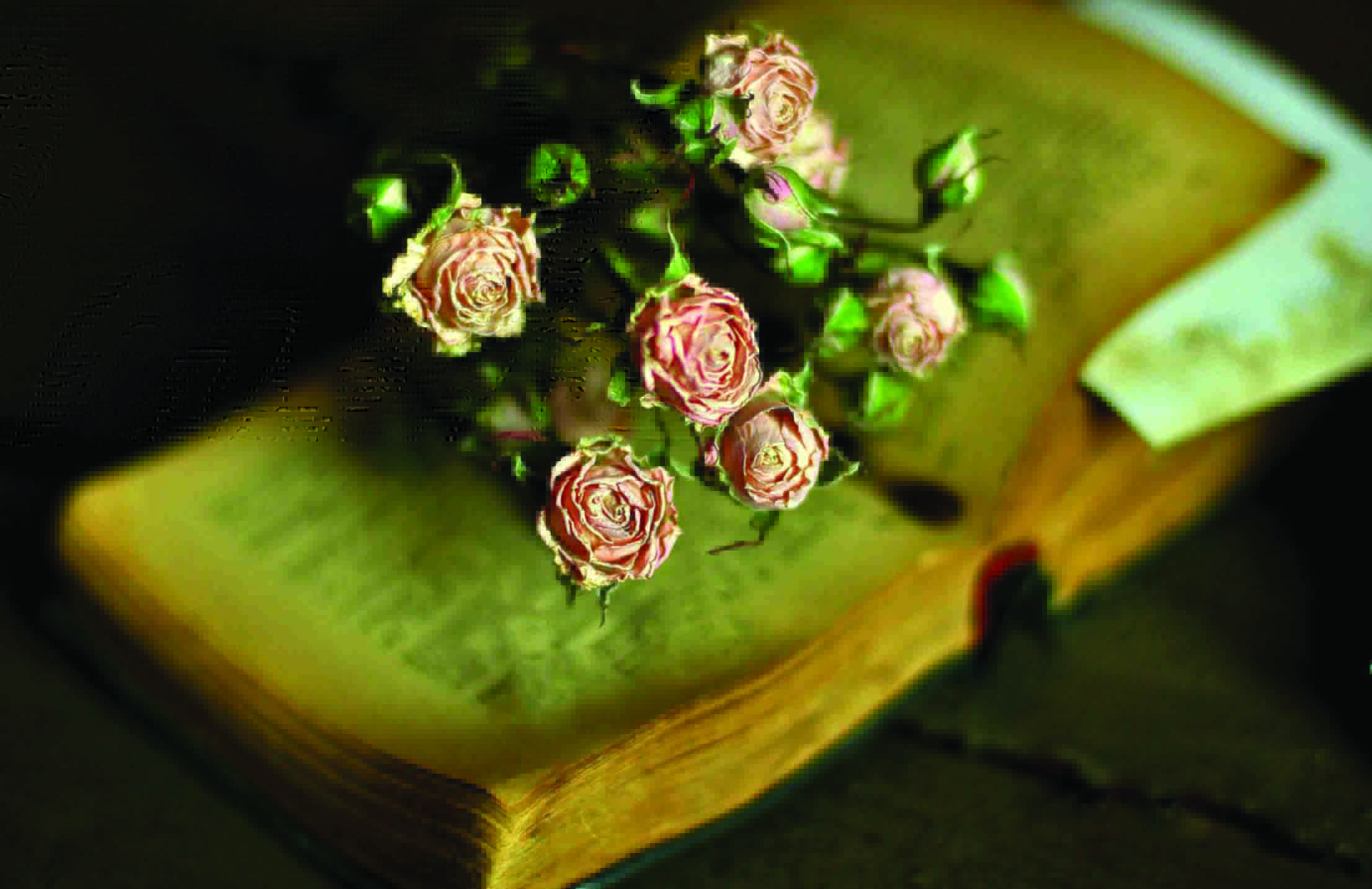 Did  you  know the Bible begins and ends with a wedding? God, the greatest story- teller, is writing the most beautiful love story ever told. And, it surrounds the wedding of all weddings!

I’m at the age where many of my friends’ kids are getting married. It has me thinking a lot about weddings. Especially as I watch my friends prepare for them. Whoo! My daughter’s in a committed relationship; not engaged. However, seeing the investment of time, money and energy from my friends has caused me to create a secret Pinterest board! I’ll keep the ideas for Shelby’s wedding to myself for now so I don’t scare off her sweet beau!

Weddings were a big deal in Jesus day. I listened to an awesome sermon recently on the familiar story of the Wedding at Cana where Jesus turned water into wine. The pastor asks why in the world Jesus would pick this to be the very first thing that He does?

“I mean if you’re going to be launching a ministry that is about to split time in half, if just three and a half years later you’re going to walk out of a tomb in Jerusalem, I would except you to want to sorta launch with a grand pyrotechnics show,” the pastor jokingly said.

He brought the message home with the fact that Jesus asked the servants to bring him six ceremonial washing jars. These were the jugs filled with holy water used for ceremonial cleansing and purification. Typically, wine was put in an amphora jug not a ceremonial jar. Jesus was saying something very significant. No longer do you need this ritual to cleanse yourself; Jesus has come to be the place where you are purified, made right before God.

“This isn’t just a miracle, this is a scandal. This is about Jesus flipping the religious order of its day on its head,” said the pastor. The Bible says that in Christ, neither our most conscientious religion nor disregard of religion amounts to anything. What matters is something far more interior: faith expressed in love.

Everything about the Jewish wedding is a picture for us of the marriage between God and His people. The bride was usually chosen by the father of the bridegroom. A price would have to be paid for the bride. Jesus paid a very high price for His bride. The price He paid was His life. (1 Cor. 6:20). A written contract was drawn with the promises of the groom, and the unalienable rights of the bride. The Word of God has every promise for Him to care for you (2 Cor. 1: 20). The bride must give her consent and the groom gives something of value to the bride and she accepts it. The gift God gives to those who accept Jesus is the Holy Spirit. The betrothal period lasted approximately a year, during which the groom returned to his father’s house and began preparing a room for his new bride (John 14: 2). In the meantime, the bride prepared herself for the wedding ceremony. The bride had a water immersion, which is a ritual of cleansing. We are baptized as an outward symbol of our inward love for Him. But as the story has shown, Jesus death on the cross washes away our sin. (Eph. 5: 25-27) Before the bridegroom could go and get the bride, the groom’s father had to  be  satisfied  that  the  son  had  made every preparation. Only then could he give permission to the son to go and get the bride (Mat. 24:36). When the bridegroom did come, he came with a shout (Mat 25:6) and with the blowing of a trumpet (1Thess 4:16-17; Rev 4:1).

The marriage between the bride and the groom would take place under a wedding canopy. Finally, there would be a great marriage supper (Rev.19:9).

Then the angel said to me, “Write this: Blessed are those who are invited to the wedding supper of the Lamb!” And he added, “These are the true words of God.” I love the picture of the wedding which represents Christ and His bride.

Is it any wonder the enemy is out to destroy marriages? If he can take out the marriage, he destroys the picture. Unfortunately, many of us are cooperating with his plan. In a recent blog Matt Walsh shares his anger over a conversation he had concerning “divorce parties.”

“This illustrates the worst thing about our culture. I’m not talking simply about his views on divorce; I’m talking about this bizarre bit of Divorce Evangelism. This is what we do in our culture. Not just with divorce, but with so many other brands of bad decisions. We first justify them, then we advertise and sell them, then we celebrate them, then we insist that everyone else celebrate along with us. In the case of divorce, it is now a literal celebration. With balloons and invitations and cake.”

Our marriages may not be perfect but nonetheless, the imperfect picture is just a glimpse into the perfect love of God for you and me. You are outrageously loved! Regardless of what you’ve done or haven’t done, He has set His love upon you. He is love, it’s who He is! And He loves you whether  you  love  Him  back  or  not.  Hedoesn’t force us but draws us to love. Open your heart to the Lord and receive love. Marriages on earth may fall apart but God’s love will never fail. This marriage is forever.

I love weddings! Shhh, here’s a secret; just between you and me…hopefully, we’ll be having one someday soon!

Connect with Michelle through HANDOFTHEKING.com