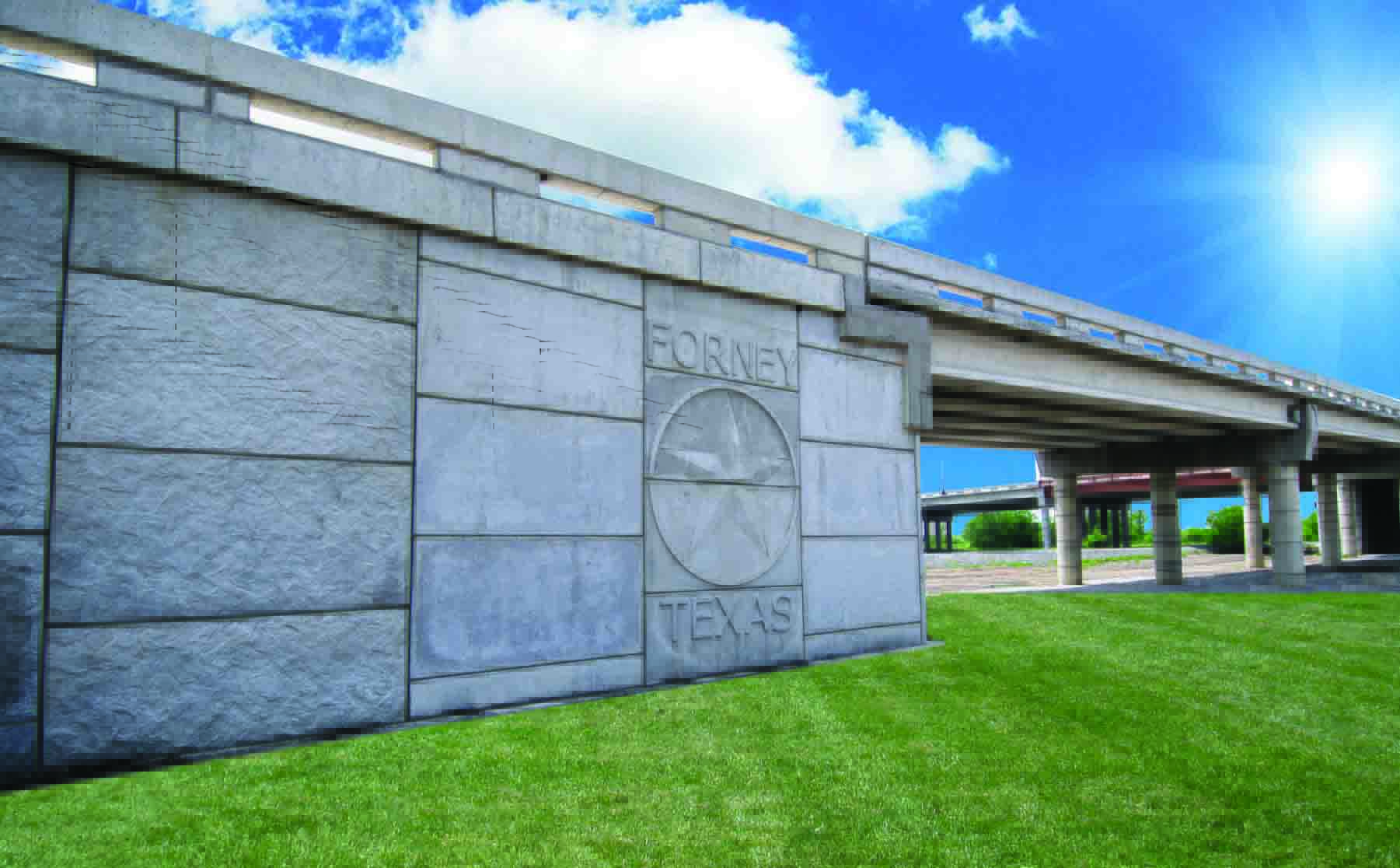 26 Aug THE BRIDGE of Inspiration

There is something new in Forney, Texas. It’s one of the most inspiring things I’ve seen in a long time. It challenges, encourages, and compels me to move forward with the vision God has placed in my life and family. Every time I pass it, I smile. I’m proud to know it’s in my hometown. And I’m thankful to know people who would have the audacity to do something so visionary, and so misunderstood.

This bridge is huge. It has character. It towers over Hwy 80 as the only bridge that spans our city’s railroad tracks. It’s awesome!

You might be thinking, “Steven, it’s just a bridge. There are other bridges—many much larger!” And you’d be right. But they aren’t like this bridge.

This bridge has been called “The Bridge to Nowhere”—and rightfully so. Yes, it’s a bridge. And yes, right now, it just connects two empty fields. It doesn’t lead anywhere.

But one day… it will.

This bridge looks toward the future. It represents vision. That’s the difference.

I was honored to pray a blessing over the project the day the first shovels of dirt were turned over. It was a prayer of vision, over a project of vision, and offered from a heart of vision.

That bridge didn’t know where it would eventually lead, but it was being built, anyway. My wife and I didn’t know, nor could we describe where we were going (still can’t, exactly). But that wasn’t going to stop us from doing what God asked us to do.

Months have passed. The bridge has been misunderstood, has been used in negative campaign ads, and has been a spark for controversy. But is still being built.

Undeterred by comments, it doesn’t justify itself.  It knows people will eventually know why it’s there. One day, the same people who complained and condemned it will drive over it and benefit from everything it connects.

In a letter to the captive Jewish people, the prophet Jeremiah wrote these famous words: “For I know the plans I have for you,” says the Lord. “They are plans for good and not for disaster, to give you a future and a hope.” (Jeremiah 29:11) He was declaring God’s promise—a vision in the midst of bondage. Even though their disobedience   had   driven   them   into captivity, God  had  not  abandoned  them. He still had a plan. He was preparing a “bridge in the middle of nowhere” for them, too.

Jeremiah’s words made no sense to most of the people. But a few believed—people such as Daniel, Shadrach, Meshach, Abednego, Ezra, Nehemiah, and Esther believed that God did have a Plan… a Vision… a Bridge! While others complained and criticized, they believed God’s words and acted by faith. Through faith, they would find favor with kings, see the mouths of lions shut, be shielded from a blazing furnace, save their entire nation, rebuild their ancient walls, and restore the Temple of God.

I want to believe like that! Don’t you?
Every time I pass the bridge, I am reminded of this truth. My wife and I have started our “bridge in the middle of nowhere.” I hope and pray that this article inspires you to start yours, too.