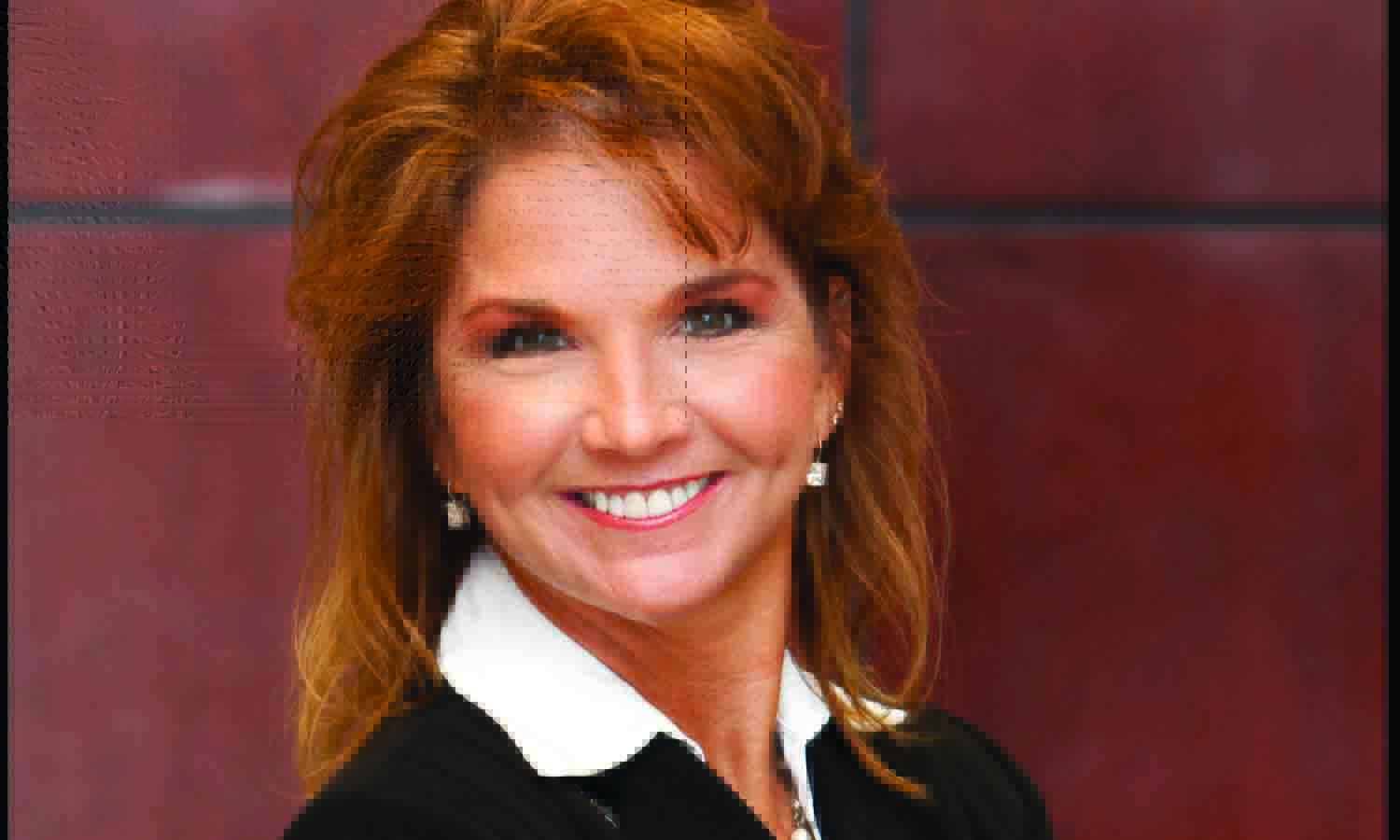 It’s been four years since Jennette Killingsworth, executive director of Little Elm’s economic development corporation, took the helm of the EDC. Working closely with Matt Mueller, town manager and Jason Laumer, director of development services, the EDC and the town of Little Elm put together a proactive approach for specific retail opportunities. The result? Sixty-six new businesses opening in 2014, an increase of $294,512 in sales tax from 2013 to 2014, and about 25 commercial projects in the works in 2015.

“We have a very unique partnership because the EDC and the town work closely together,” Jennette Killingsworth said “We have the same goals and vision.”

Essential to meeting those goals is planning. Parks development, road construction, infrastructure upgrades, commercial growth, and finding – and keeping – what makes Little Elm unique, are working in tangent to nurture residential and commercial growth. The only way to keep it all in sync is the shared goals and vision of the EDC and the town, and their commitment to working together to make it happen.

An example of this is Hydrous Wake Park, located in the Beard Park complex on  the  shores  of  Lake Lewisville.  The reconstruction of Eldorado Parkway brought about a complete transformation of Beard Park to accommodate the new roadway. Seeing an opportunity, Jennette and Jason called on Hydrous Wake Park.

“We sought them out and built relationships to entice them for future development. Same with Hula Hut. We put a proposal together and sent it off,” Jennette said.

Unbeknownst to her team, Hula Hut had been looking in Rockwall, Lewisville and The Colony, but didn’t find what they needed – until they saw the Little Elm proposal. Billed as “Mexican food with a surfer twist,” Hula Hut is scheduled

to open on Lake Lewisville this summer. Their Austin location averages annual sales around $8 million.

Central to commercial growth is the one-stop shop Jennette and Jason created for developers, smoothing the path from idea to grand opening.

“We make the process as easy and as seamless as possible for the developer,” Jennette said. “When a developer comes in, we have a pre-development meeting to go over zoning, building standards, etc., so we’re all on same page.”

Among those included in the meeting are inspectors and the fire department, making it a cohesive experience; the developer knows what to expect, with no surprises. Jennette added that pre-development meetings are important because of the town’s high building standards and development regulations – developers know this upfront and are tuned in to the town’s expectations for aesthetics.

“Our goal is to eliminate red tape so businesses know they can contact us and work through any challenges that come up,” Jennette said.

Keeping established businesses is also on Jennette’s radar. Three years ago, HOLT CAT, the Caterpillar® Equipment and Engine dealer for South, Central, North and North East Texas, wanted to sell their Little Elm property. When the EDC found out, they reached out to HOLT and asked for the opportunity to update them on what’s going on in Little Elm – infrastructure and road improvements, planned development, etc. Little Elm did a show-and-tell with HOLT’s chief officers, and before the officers made it back to the airport, they were texting the EDC saying it was impressive and they were interested. Now, their Little Elm location is set to be the North East Texas hub and HOLT CAT is projected to be the number one sales tax producer in the town.

“While growing at rapid pace and as the population continues to rise, it’s important to keep our local hometown charm and realize the importance of building relationships with owners and developers,” Jennette said. “With money invested in parks, roads and infrastructure, coupled with the lake front and a strong EDC-town relationship, we hope that as Little Elm grows and develops it will become a staycation destination for people from surrounding communities.”