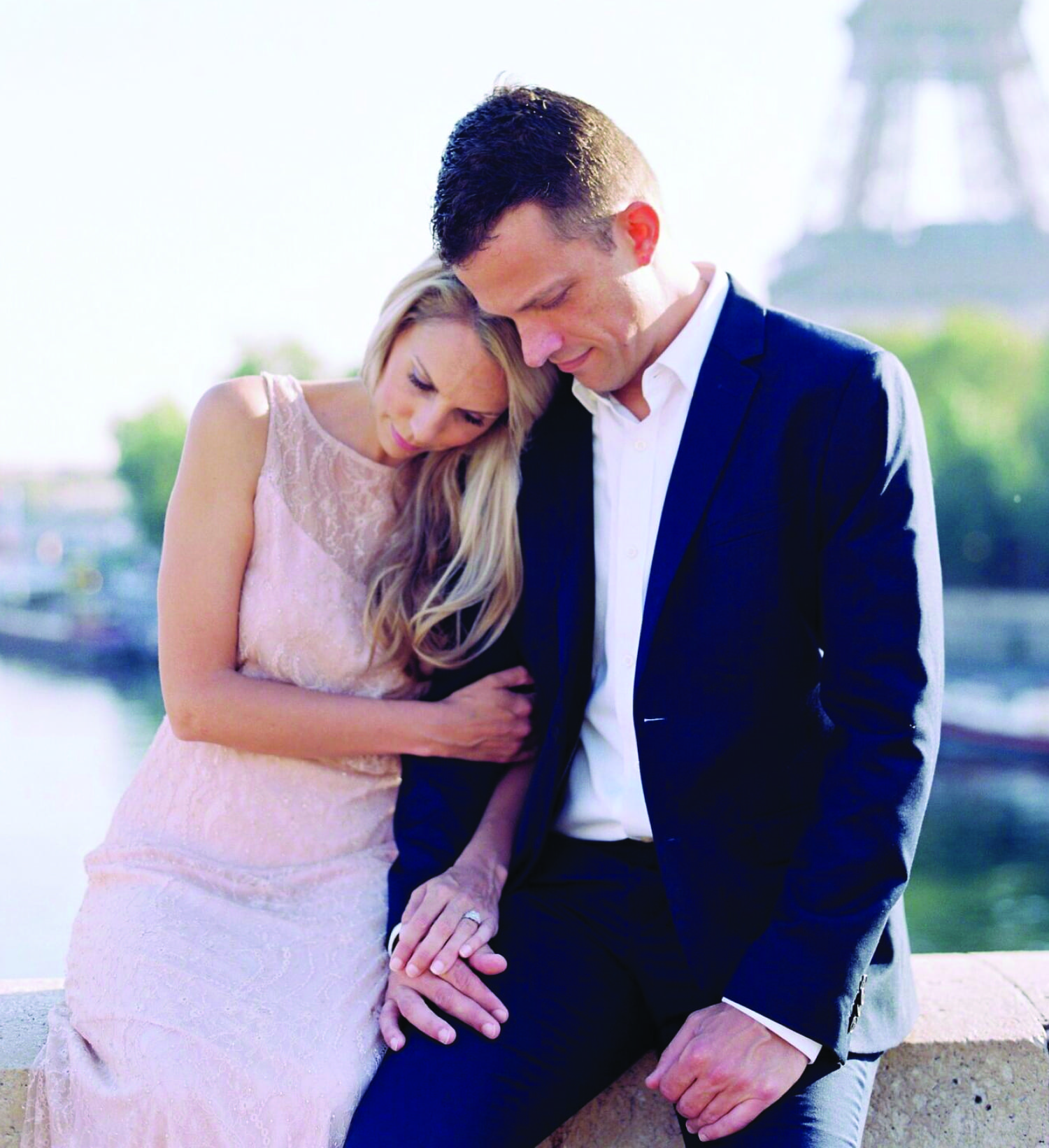 10 Jun FROM BASEMENT TO SANCTUARY BY MICHELLE WALLACE

Posted at 21:38h in Words of Truth by Steve Butler
0 Likes
Share

My daughter and I own a home decor store. We curate lots of local and global products. We found a new line of  candles created by Holly Christine to help women coming out of human trafficking. We first heard Holly’s story on the podcast, “The Happy Hour,” with Jamie Ivey. Holly understands better than most the trauma of being trafficked and the beauty of being fully restored, radically transformed and redeemed.

Holly didn’t grow up in the church. Her parents were both professors; they focused on intellectualism, achievement and fitting in to society. “I didn’t have any understanding of God,” Holly said. After her parents’ divorce, at age 14, Holly started a downward cycle of alcoholism and drug abuse, which she believes stemmed from depression and a lack of true identity. She also experienced sexual abuse when she a child. By age 15 she was drinking and using drugs every day. By 16 she dropped out of school and had her first abortion. By 19 she had two more abortions and received her first DUI along with a couple more arrests. By 21 she was homeless losing jobs as a stripper and a prostitute because of the drinking.

Holly describes her memories of the first abortion. She recalls the lines of pro-lifers with their signs and plastic fetuses, shouting, “You’re killing your baby,” as she walked into the clinic. At the time she didn’t think she was killing a baby. At 16, she was already addicted to crystal meth, and she knew it was a drug baby. Like many women, she felt she had no option. Holly explains, “Without a relationship with God, I didn’t feel like I was murdering a child, which is crazy to me because I do believe now that abortion is murder. I just didn’t know.”

Holly had 5 abortions during those years. Every time she felt confident she was making the right decision. Holly goes on, “But then while you’re in there, your body is literally being ripped apart, there’s physical pain and there’s emotional pain you don’t expect. There’s a hormonal change and shift in your body. And there is, I believe, a spiritual awakening that happens even before Christ.” When Holly walked out, she was wrecked.

Holly believes that rather than picketing at the front door, Christians should be waiting at the back door, to offer love and hope in spite of her sin. Instead, the message she received was one of judgment and isolation. She says now, “We as Christians are missing an opportunity to love people the way Christ does. He was there with me as I left the clinic. He never left my side. If someone would have met me with the love of Christ at the back door after that first abortion, I don’t think I ever would have had another.”

Holly was in an abusive relationship with a man who was selling her to other men. One day, as she wept on the floor of a public bathroom, she cried out to God for help. That night Holly met someone who was 3 years sober and he took her to her first recovery meeting in a basement of a building. Holly has been miraculously sober since that day. Holly explains, “I was ready to die to myself. And I think God loves it when we’re ready to die to ourselves, because that’s a life He can take and mold completely for His glory.”

Though she knew God had rescued her, she didn’t know where to go from there. She tried yoga, meditation, and Buddhism in an attempt to connect with God. She didn’t look toward Christianity, because she had never seen God’s love in Christians. In her search, Holly picked up a Bible she had stolen years earlier. She said, “Ok, God if you’re real and if you’re in here, speak to me.”  She opened up the Bible and put her finger inside, and her finger landed on the passage in John 8 where Jesus forgives the adulterous woman. And Holly met Jesus for the first time. She saw God who loved someone in her sin and then loved her out of it!

Holly went on to read the whole Bible finding healing from shame as she saw God used people like her all the time. She went to Israel to be baptized, and continued to allow the word of God to transform her. By the time she became involved in a Christian community, her identity was sealed by God and who he said she was through His Word.

Today, Holly dreams of building a ministry that meets people at the other door. Holly is passionate about helping others get free of shame. She’s had incredible moments with Jesus when He showed her where He was in her past.

“And I love taking people through

that work as well. Because now, when

I look back on my past, and look back

on those moments, I can’t see them

without Jesus there,” Holly said.

“There’s no place that’s too dark for Him;

He wants to redeem all of it.”

Learn more about Holly at