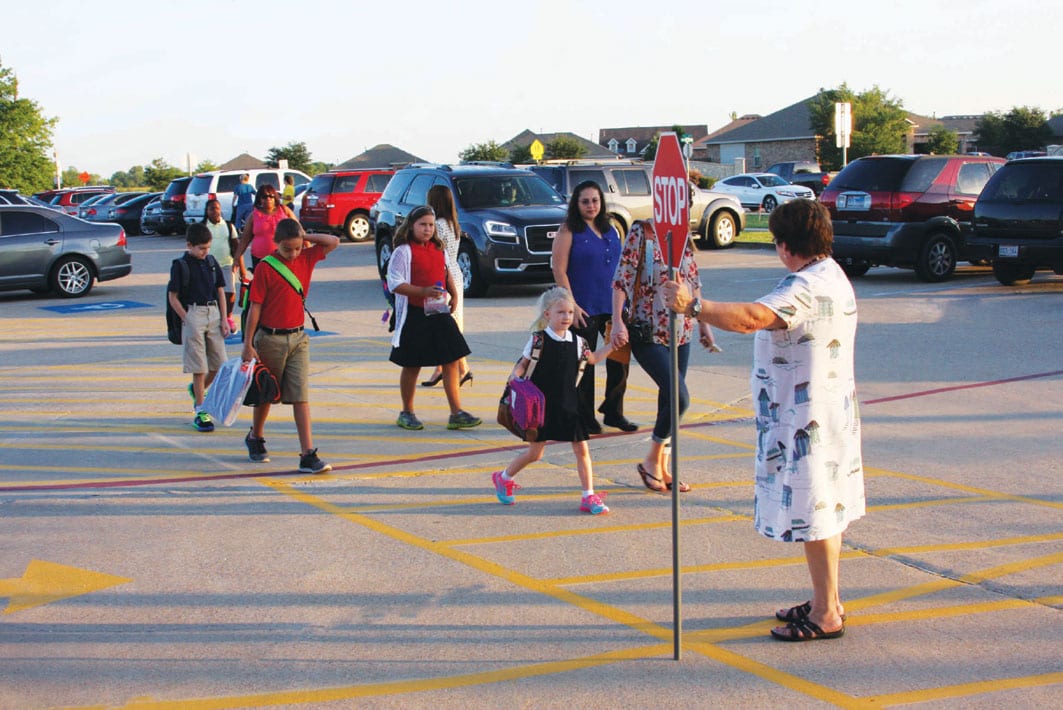 When the first bell of the new school year sounded on Monday, August 25, students filed into classrooms to meet their teachers, many of them new to the district. But in addition to the new teachers, students also had the opportunity to meet some new principals.

One key newcomer is Dr. Jason Johnston at North Forney High School. Dr. Johnston replaces Dr. Joe Kucera, who had been the school’s only principal since opening its doors in 2009, and who has accepted an assistant superintendent position at China Spring ISD.

Dr. Johnston comes to Forney from Rockwall ISD, where he was the principal at Maurine Cain Middle School, and was in 2014 named the H-E-B Excellence in Education Secondary Principal of the Year.

Dr. Johnston began his education career in 2001 as a business teacher and coach at Rowlett High School in Garland ISD. In 2006, he was named the assistant principal at Garland’s Cecil Webb Middle School before becoming principal at Maurine Cain.

Over the summer, the district also announced the new principal at Warren Middle School. Joseph Pouncy replaces Kenneth Pearce, who has been named principal at Royse City High School in Royse City ISD.

Pouncy received his bachelor’s degree in business administration from Baylor University and his master’s degree in education from Abilene Christian University. He completed his principal certification in 2011.

In July, the district also announced new principals for two Forney ISD elementary schools. Jeff Hutcheson, formerly principal at Criswell Elementary, takes over as principal at Smith Elementary School following the departure of Dr. Amie Pennington, who accepted a principal position in Garland ISD earlier this year. Theresa Hale, who has been with the district for more than 15 years and has served Criswell as assistant principal for the past five years, will step up to Criswell Elementary’s principal position to continue the great educational programs developed by Mr. Hutcheson.