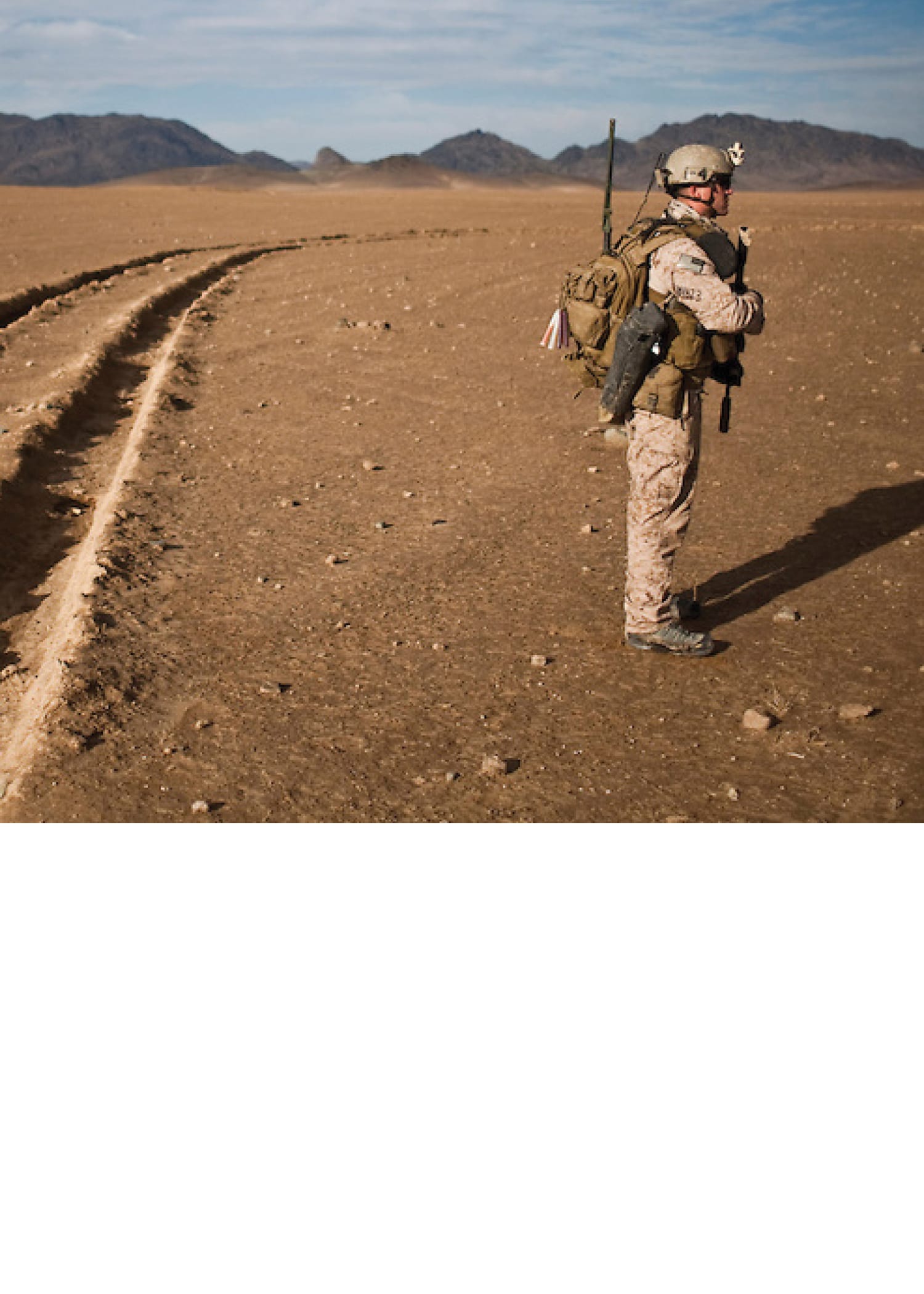 Posted at 21:40h in On the Cover, Uncategorized by Steve Butler
0 Likes
Share

As a former Marine who suffered debilitating injuries following a helicopter accident in Afghanistan, Prosper chiropractor Dr. Jesse Nix, DC knows firsthand how his patients feel when they walk in his door. And he has good news: you don’t have to live in pain.

“I know what it feels like to be in pain and need medication to sleep.  I didn’t just do it, I did it for years, and there’s a better way.”

Before discovering chiropractic care, Dr. Nix was resigned to living with constant excruciating lower back pain and taking medication or drinking alcohol to be able to sleep.  On September 11, 2001, as a college freshman at the University of North Texas, he had watched in horror as the twin towers of the World Trade Center were hit in coordinated terrorist attacks. In that moment, he knew he wanted to serve his country.  He eventually left college to join the Marine Corps as a RECON Marine, a Special Operations Force of the United States Marines.  After being stationed at numerous bases throughout the US, he was deployed to Afghanistan in 2009.

During a mission, Nix, the first one off the platform of an Osprey helicopter, was lifted by the thrust and flipped end over end.  Although it hurt immediately, he continued “pushing through” and lifting weights to stay mission ready. “You just keep going and doing your job,” Nix says.

Three years later he was honorably discharged and back in Texas, where he finished his degree.  As a volunteer for the Chris Kyle Foundation, he accompanied another RECON marine to pick up a donation from a chiropractor’s office in Rockwall.  The chiropractor inquired about Nix’s injury and offered to adjust him.  “I told him I didn’t believe in that stuff,” Nix says with a laugh.  However, the doctor talked him into taking a few X-rays, showed him the results, and adjusted him.

“By that point in my life, I couldn’t even take a nap without taking painkillers or drinking alcohol,” Nix remembers.  “But I went home that day and slept for sixteen hours straight.”

He drove back to the chiropractor’s office the next day, wanting to know what the doctor had done to give him such life-altering relief.  “I had a ton of friends in the same position as me, and now that I knew there was a different way, I wanted to share it with the world!”

He immediately contacted Parker University, and within six months he was enrolled in the Doctor of  Chiropractic Program.  He graduated in 2017 and worked at a busy practice in The Colony before opening Telos Chiropractic in his hometown of Prosper in February of 2020.

“I wanted to open a practice in Prosper because that’s where we live, where we go to church, where our kids go to school,” Nix says.  He and his wife Missy have three children.

A Practice Focused on Healing

Dr. Nix’s practice is as unique as his story, and his goal is to change each patient’s life and get it back to what it was…or what they want it to be.  “I’m not just trying to get you out of pain in the moment; I’m trying to help you live your life,” he explains. “I have an amazing job where I get to see pretty instantaneous results.  It’s so gratifying to see someone who could barely walk in the door—someone who comes in resigned to living at a pain level of eight or nine—walks out the door smiling.”

Dr. Nix’s practice is corrective based, meaning he focuses on removing interference from the nervous system to heal injuries and resolve pain for the long term.  While the adjustment is the most important thing, “There are several layers to treatment,” he adds.  “If I don’t focus on the muscles as well, not only restoring them but also strengthening them, I can’t get the joints to stay in the same place, and patients will continue having the same problems.  My goal is not to see patients forever!  I want to get them back to achieving their goals.”

Each treatment plan begins with X-rays, including motion series X-rays to show the individual how their body is actually moving and how it should be moving.  Then, based on the X-rays, their goals, and other information, Dr. Nix recommends a treatment plan customized specifically for them. “Each individual is treated as an individual,” he stresses.

Once referred to as the “Eddie Van Halen of chiropractors,” Dr. Jesse Nix is ready to show you another way to live pain free and rock your goals, whatever they may be.  Whether you’re an elite athlete, a weekend warrior, or an individual experiencing back pain, migraines, headaches, chronic pain, or pain due to injury or muscle strain, call (469) 214-9973 and get the relief you deserve, naturally.