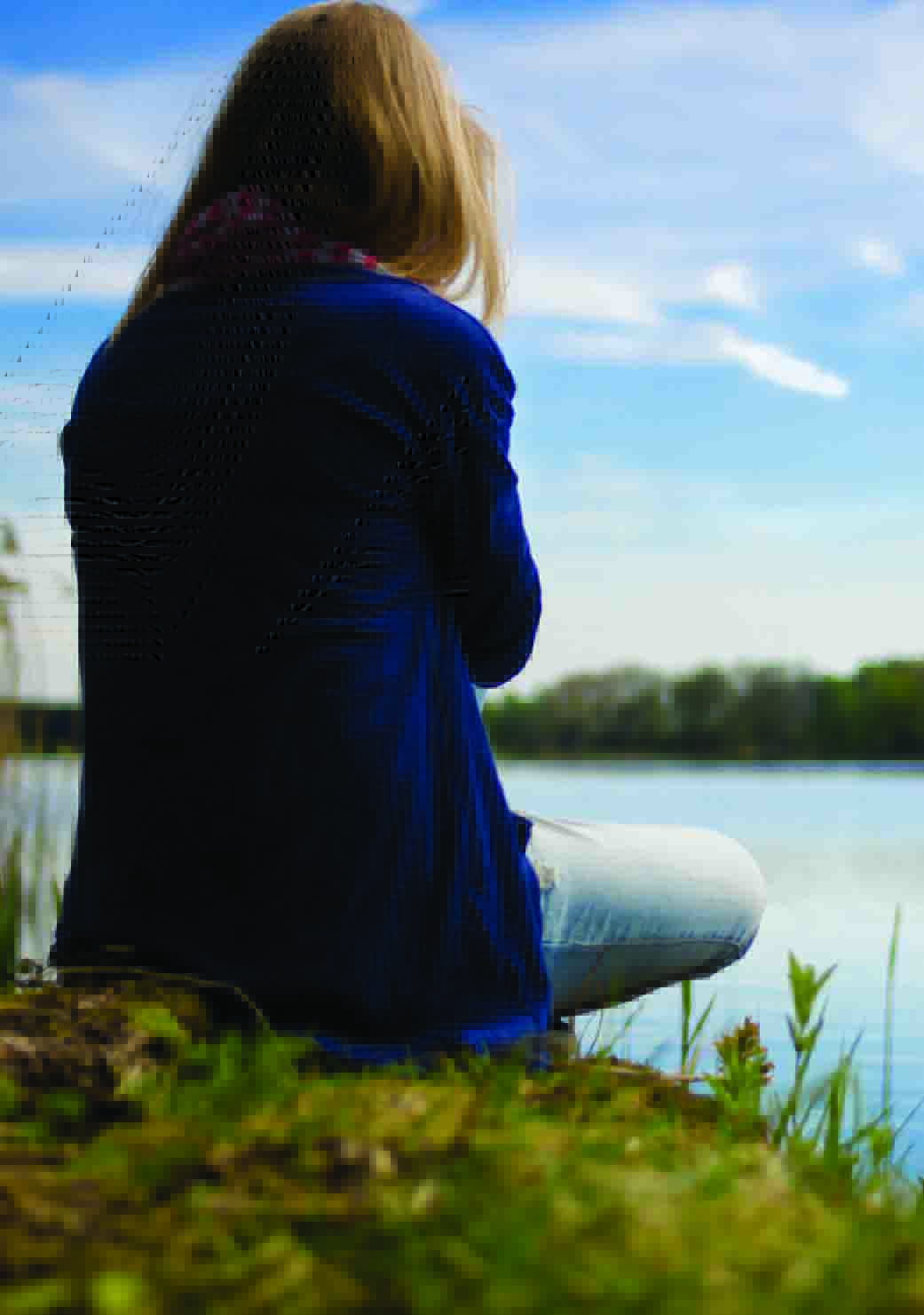 July 14, 2003 is a day that changed their lives forever. Stephanie was returning home from a family vacation with her mom, stepdad and a friend, when a young girl crossed lanes and crashed head-on with their car. Moments before, Stephanie’s mom asked to switch places with her from the back to the front seat. Stephanie’s mom was killed instantly. Stephanie was left critically injured; her stepdad and friend were injured as well.

At home, Stephanie’s sister Amy received the call. She understood she would be making funeral arrangements for her mom and the doctors told her Stephanie might not make it through the night. Stephanie did survive; it was easier to name the bones  that weren’t broken than the ones that were.  They learned the girl who caused the accident was an 18-year-old named Brittany.  She  was  coming  off  a  three-day meth binge and fell asleep at the wheel.

Now, Amy, a young wife and mom would find herself making painful medical decisions regarding her sister’s future and life. Doctors explained that one of the breaks in Stephanie’s pelvis was right at her spine and if they did the surgery to repair it she would be paralyzed from the waist down. If they decided not to perform surgery she would have to lay flat on her back for four to six months. They couldn’t guarantee she would be able to walk, but it was her only chance. In addition, her right arm was paralyzed.

In what was the worst possible scenario, Stephanie developed pneumonia and was placed on a ventilator. She felt hopeless. “I can’t walk, or use my arm, or even breathe on my own. Forget about a husband, or kids, or any type of a future,” Stephanie thought. One night, a nurse left her hand untied. Stephanie reached up and pulled out the tube to end her life. Alarms sounded as doctors and nurses ran to her aide. Miraculously, Stephanie began breathing on her own. Everyone was amazed. Her blood oxygen had been so critical that doctors had plans to put a trach in the next day. Now her O2 began to rise. Later, Stephanie would learn it was the exact moment her church had come together to pray. Miracle after medical miracle began from that day.

Amy quit her job and brought Stephanie home for round-the-clock care. No charges had been brought against Brittany. Anger began to grow in Stephanie and Amy as Brittany’s life went on as if nothing happened. Amy admits she made it her goal to see Brittany pay.

After two years the case finally went to trial. Brittany was sentenced to seven years in prison. Ironically, Stephanie’s mom had been a part of women’s prison ministry. Now, each year the parole board would hear Amy and Stephanie’s victim statement against Brittany. In the fifth year, Stephanie was exhausted. She had to give Brittany to The Lord. The family’s only statement to the board for Brittany: “This is the year we start praying for you.”

Sometime later, Brittany contacted Amy through a letter. Amy describes the big bubble letter with big hearts over the i’s.

“It read as if my little girl had written it,” said Amy. “I realized that she was still that little girl. I really think the Lord was allowing me to see her through His eyes.”

He told Amy that Brittany was His child and He loved her as much as He loved Amy. God took Amy back to the time in her life when she was that age, specifically showing her things in her life, that without the prayers of her mother and apart from His grace, she could literally be sitting in her place.

Amy went to see Brittany in prison. She recalls the sergeant came in beforehand and let her know Brittany was very nervous. Brittany walked up to Amy; she hugged her and began to cry on her shoulder. All of sudden Amy realized she was consoling her. Amy believes in that moment, it wasn’t her, but the Father. She told Brittany all about the love of Jesus and that she knew her mom would forgive her. Because of God’s grace and mercy, their whole family could forgive.

God was healing Amy and Stephanie in every way. When Stephanie lay in bed with a crushed pelvis and paralyzed arm, her grandmother would lay her Bible open with healing scriptures on her body and pray. On her 18th birthday Stephanie began to move her fingers. With a grateful heart she went to her grandmother and said, “I have a present for you today.”

The road to recovery has not been an easy one. Amy admits she’s learned a lot about for-giveness in the last 12 years. Stephanie has had more surgery than she can count. But their lives stand as a testament to a loving Savior. Today, all of Stephanie’s dreams for a family have come true. She is happily married, and while the doctors said she would never have children, she miraculously gave birth to two.

The girls shared their story in church just before Brittany was released from prison and took an offering to help get her an apartment. When Brittany came out they took her shopping and out for dinner.  People ask how they could do it. They both agree, “We know the price that was paid for our forgiveness, shouldn’t we be willing to pay the price that’s necessary to forgive?” Stephanie admits it wasn’t easy – it required sacrifice, but said, “When you get to the other side and you see the beauty and the joy that comes with true forgiveness, it makes it all worth it.

Connect with Michelle at HANDOFTHEKING.com