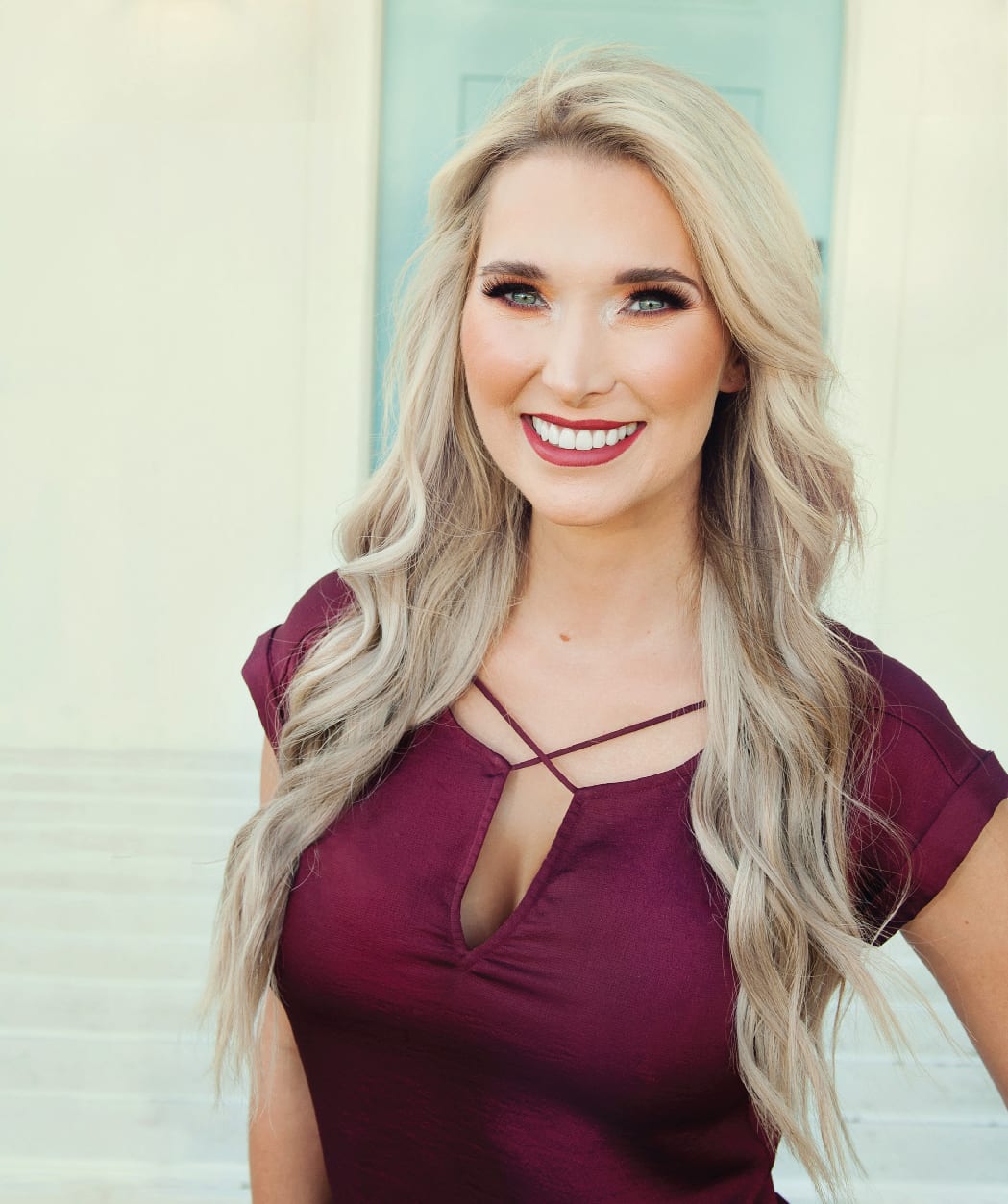 Posted at 02:24h in On the Cover by Steve Butler
0 Likes
Share

Ten years ago, on October 30, 2009, Dr. Melina Morrison fulfilled two dreams she’d had since she was a

little girl—becoming a dentist, and opening her own dental practice in her hometown of Forney, Texas.

“I’m a hometown girl. I’ve never wanted to be anywhere else,” she says.

Never wavering in her goals, after graduation, Dr. Morrison attended Texas A&M Commerce, followed by Baylor College of Dentistry in Dallas. Before she even graduated from dental college, she was looking for space to rent in Forney, determined to open her practice in the small town where she had grown up.

“I have roots here,” Dr. Morrison says. “I didn’t look at a map and decide where I was going to open a practice. There was never a question. It was always going to be my hometown.” She had heard horror stories from colleagues about corporate dental practices who dictate treatment plans based on economics rather than leaving it up to the dentist to determine what the patient needs, and she wanted no part of it. Encouraged by her mom and grandparents, whom she credits as being her biggest fans, Dr. Morrison opened Forney Family Dentistry the November after she graduated. Shortly after the office opened, her first-grade teacher, Mrs. Green, messaged her on Facebook, remarking on how Melina had always said that’s what she would do, and acknowledging that while there had never been a doubt, she had done it!

“It’s all I talked about,” Dr. Morrison says with a laugh. “No one in my family had been to college, but my mom and grandparents said if that’s what I wanted to do, they’d move mountains to make my dream a reality.”

As the saying goes, it takes a village to raise a child. Forney was undeniably Dr. Morrison’s village, and still is. “If the local bank in Forney hadn’t funded my practice, it wouldn’t have happened,” she acknowledges. “It all goes back to community and the relationships you build.” Now Dr. Morrison is intent on building those relationships with her patients in her community.

Forney has certainly grown significantly since Dr. Morrison was a little girl. She remembers when there was one blinking red light in town, you went to the Jackrabbit Quick Mart to eat popsicles, there were no tardies if you got stuck behind a cotton candy train because everyone else was stuck there too, and school was released early on the day the new McDonald’s opened.  She was a jackrabbit back when there was only one elementary school, one middle school, and one high school. “Where my office currently is now was once just fields and antique malls,” she  reminisces. “Forney is not the small town I remember, which is great—you’ve got to have growth.”

However, with that growth, she says, people often lose that feel of having a family physician or dentist and seeing the same doctor—one who knows them and their history.  More often, it’s a quick trip to the urgent care to see whichever doctor is on call that day, or a corporate dental practice where doctors sign on for a one-year term and patients never see the same dentist twice. “Patients don’t get the consistency and continuity of care they need,” she says. “You have to build a relationship with them.”

“I’m not going anywhere,” she adds. “I don’t want to go anywhere. This is literally my dream come true since I was six years old.”

Dr. Morrison loves getting to know her patients, and ten years later, she’s enjoying seeing today’s college students whose baby teeth she pulled. “I wake up every single day excited about going to work. I love that I get to see the whole family, and getting tagged in first day of school pictures.” In an era of dwindling independent dentists, that connection and continuity of care is invaluable.  Dr. Morrison or her associates are the only dentists her patients will see when visiting her office, and she’s been known to Facetime a patient with a dental emergency when she was out of town.

“You still can find that small-town feel; you just have to look for it,” she says. Dr. Morrison has certainly found it in Forney, and she intends to stay true to the roots she planted growing up on her grandparents’ land off Highway 20. “Forney will always be my hometown no matter how many big stores or red lights there are. I can’t imagine having a practice anywhere else. It’s a dream come  true, and I get to live it every day.”

Call today for an appointment