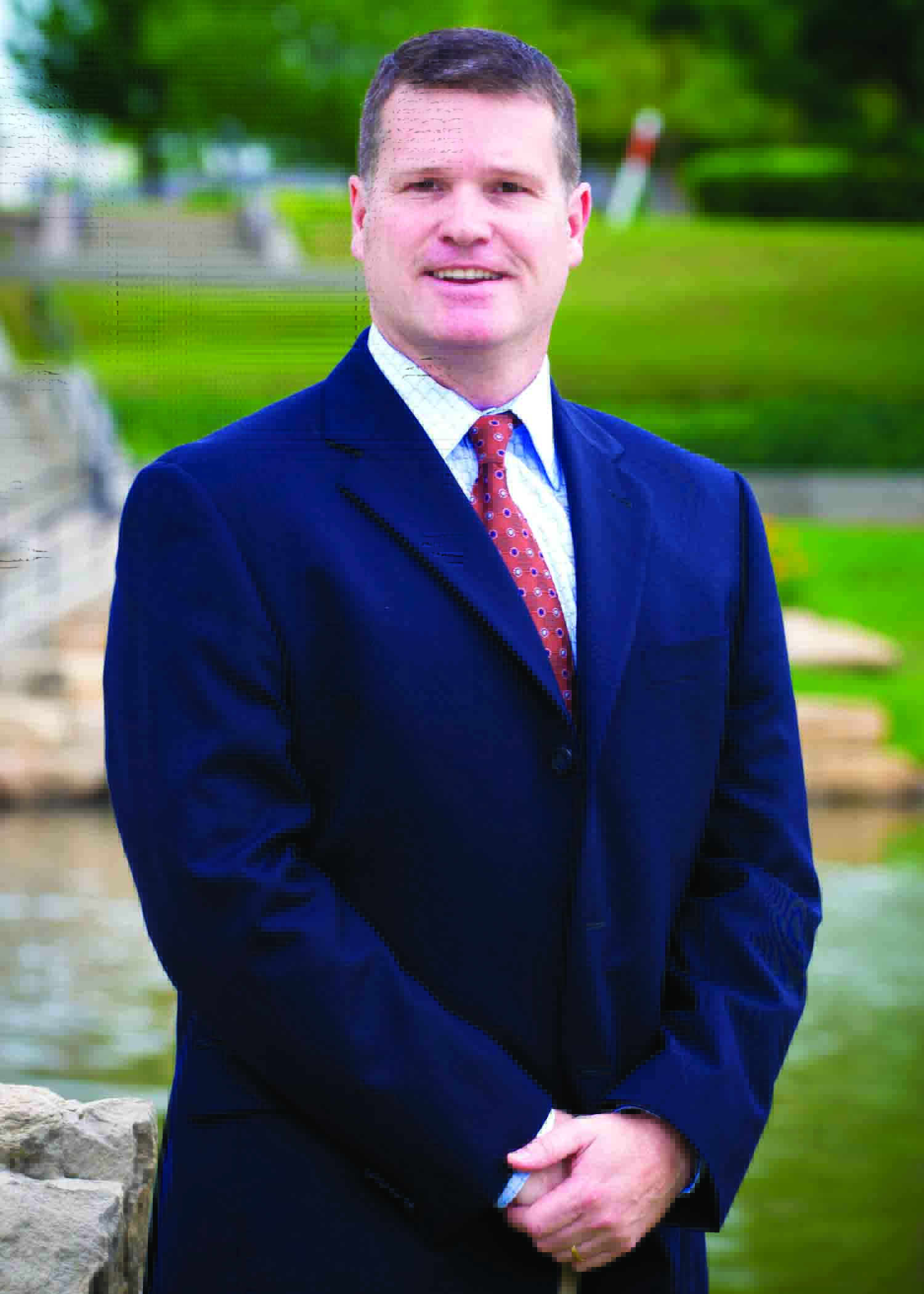 “I felt an obligation and it’s an honor to be part of the military,” Dr. Ranschaert said. He was a Reserve officer while he completed a Doctorate of Dental Medicine from the University of Louisville School of Dentistry, then upon graduation in 1999, he volunteered for active duty in the U.S. Army.

After completing a one-year residency in general dentistry at Fort Campbell, Kentucky, in 2000, Dr. Ranschaert was assigned to a field unit and also assigned to a Forensic Team with Mortuary Affairs at  Landstuhl Regional Medical Center in Germany.  During this time, he and his wife were married. She left a promising career at JCPenny to move to Germany with him. They had a year long honeymoon visiting different cities in Europe.

Their life changed again when Dr. Ranschaert was selected for a four-year surgical residency in Oral and Maxillofacial Surgery at Womack Army Medical Center at Fort Bragg, North Carolina.

After completing his residency, he was assigned to Fort Hood, Texas and served as Chief of Oral and Maxillofacial Surgery Service at Carl R. Darnall Army Medical Center. In 2009, Dr. Ranschaert volunteered to serve in Operation Iraqi Freedom. After a seven-month tour, he returned to Ft. Hood and was there during the tragedy of November 5, 2009.

“At first, we thought it was a training exercise,” he said. “A colleague and I had just finished a surgical procedure. Someone came running into the clinic shouting there was a mass shooting and any doctors had to report ASAP. We went to the emergency room and starting getting the first casualties in.”

The emergency room was chaotic.

“It was almost surreal. It was happening, yet you couldn’t believe it was happening here. There was concern about the folks on the post that could  potentially be part of the incident. Then there was anger,” Dr. Ranschaert said. Dr. Ranschaert was recognized by the American Association of Oral and Maxillofacial Surgeons for his lifesaving actions during the tragedy.

In 2011, he decided to leave the Army after achieving the rank of Lieutenant Colonel and now has his own practice in Prosper, and a young son.

One thing that weighs on his mind is the sacrifice made by families of military personnel. Dr. Ranschaert feels the stress and strain on spouses and families is just as great, or greater, than those who are serving. Spouses especially bear the brunt when their loved one is deployed. They keep the house running and basically function as a single parent. Other family members may not be nearby; support can sometimes be far away.

“They are taking care of the family day in and day out, worried about their service member in the combat zone. Not only are you dealing with your feelings about your loved one being deployed, but also dealing with your children’s feelings as well. It’s tough,” Dr. Ranschaert explained.

He saw the stress of people when deployed back-to-back; home a couple of months, then gone again. Special Operators and Special Forces are gone all the time.

“I don’t know how families can stay together sometimes. When you leave and come back, you’ve missed out and some closeness is not there. You have to find it again. It’s a whole new thing when you haven’t seen your spouse in six or seven months, then you’re getting to know each other, getting used to each other all over again,” Dr. Ranschaert said.

“It takes real commitment to join and stay in the military. I don’t think everybody has the ability to do that,” Dr. Ranschaert said. “When you thank military personnel for their service, family members have to be thanked as well. They also make sacrifices for the military so that their loved one can do what they have to do.”