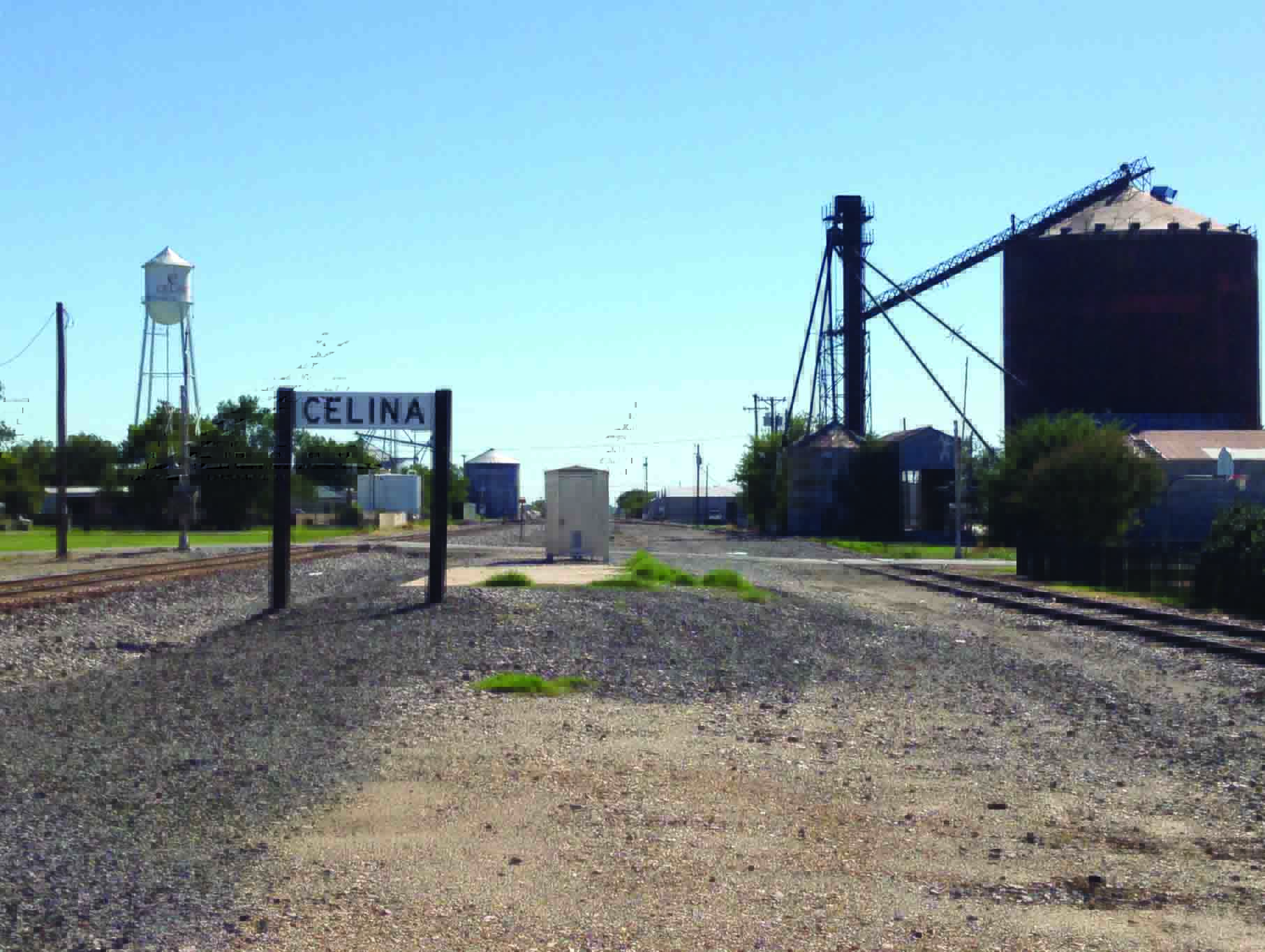 Fifteen years ago, we left “Urban America” and its metropolitan conveniences behind and moved our family to Celina, Texas. Rural living slapped us in the face as we had to start traveling the highways; groceries and school supplies that were once just around the corner now required a commute to surrounding cities such as McKinney or Frisco.

In 2000, the opening of Stonebriar Centre Mall brought huge economic changes to the area. At the time, Frisco ISD’s  only  high  school  was  already feeling the effects of their rapidly-growing city; and now, fifteen years later, Frisco is now home to seven high schools! This population growth is now slowly encroaching upon the Celina city limits, so the City of Celina and Celina ISD have been keeping close watch over the economic changes.

In an effort to stay ahead of anticipated student growth—especially as it affects the Celina intermediate and middle school campuses—Superintendent of Schools Donny O’Dell has proposed a reconfiguration plan to evaluate how existing facilities and resources can be used to address growth concerns. This past spring, the school board approved the creation of a reconfiguration committee, comprising administrators, faculty, and representatives from food services, technology, nursing, communication, maintenance, transportation, city leadership, and parents.

In the reconfiguration plan, Celina Intermediate School will continue to house third and fourth grades. The former junior high building (currently the home of CTOWN and adult education classes) will be restored to a fully functioning instructional facility—the new Celina Middle School, which will include fifth and sixth grades. The current middle school will become Celina Junior High, hosting seventh and eighth grades. This plan will provide all three campuses with plenty of “breathing room” for growth during the expected population expansion over the next three to five years.

The new campus will undergo a much-needed facelift, including new surveillance, technology, and cafeteria upgrades, and repairs to the existing floors and locker rooms in the old gymnasium. In addition, two 24×68’ portable classrooms have been placed on the west parking lot.

CTOWN—the extended day program for Celina High School students, where they  can  work  with  faculty  or  peer  tutors on a variety of subjects—will move across the street to a leased building next to Dollar General, as approved at the June school board meeting. Renovations are underway, and it is hoped that CTOWN will open by mid-September. The adult ESL classes (scheduled to begin in September) will meet at the CISD administration building.

Mr. O’Dell believes that this plan best meets the demands of our growing district while using our tax money as appropriately as possible. The Celina Middle School reconfiguration is projected to cost about $750,000, and will be able to open this fall. In contrast, building a new campus from the ground up would cost about $25 million and take 18-24 months to complete.

Celina ISD strives to be as transparent as possible with these plans, not only to the families they serve, but to all the citizens of Celina. Updates regarding the district’s reconfiguration plan can be found on the Celina ISD website, and on the Celina ISD Facebook page.