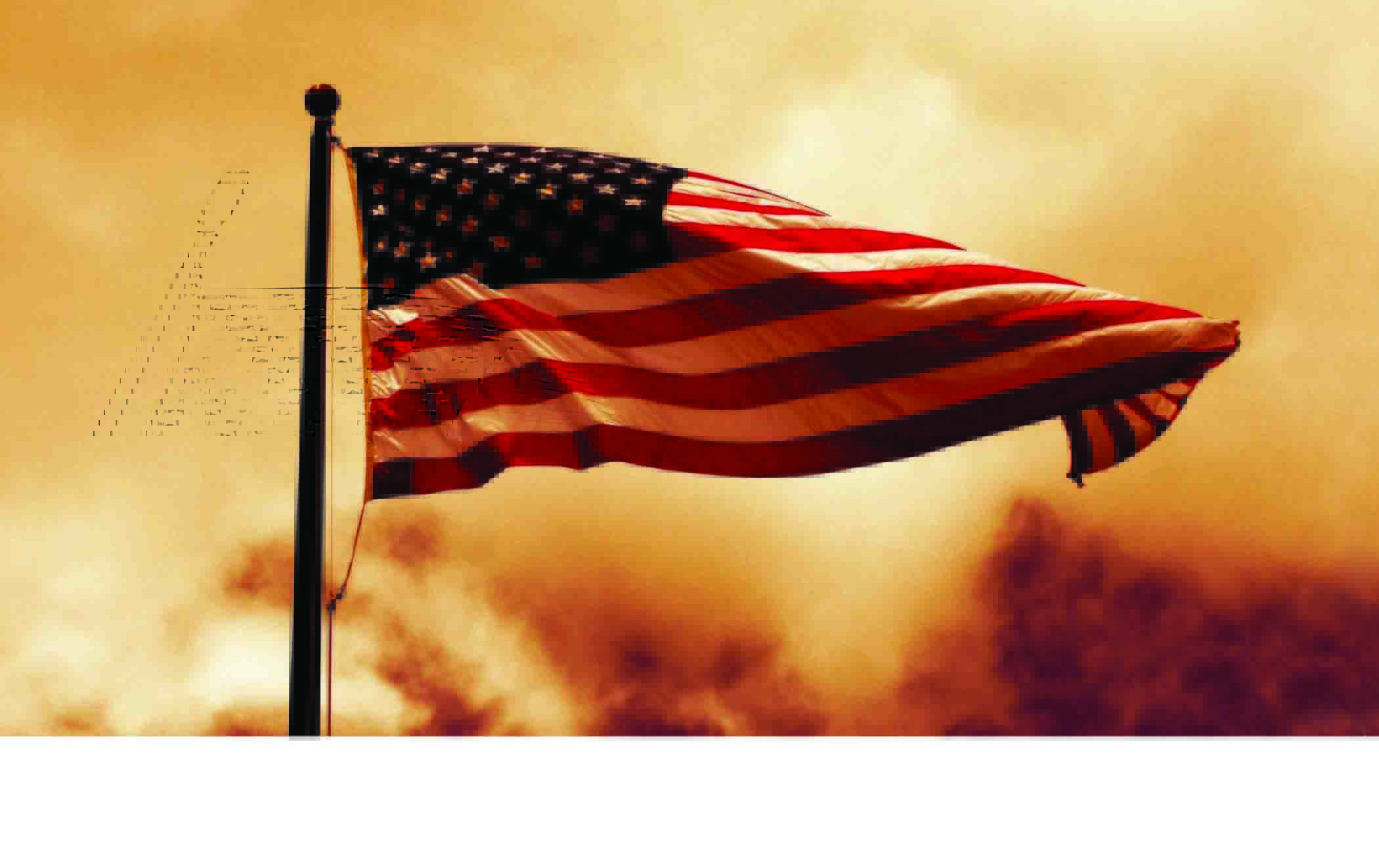 Posted at 02:20h in Community by Steve Butler
0 Likes
Share

One day in 1861, an armed troop of angry townspeople pounded on Captain William Driver’s door demanding that he relinquish his flag. His reported answer was, “If you want my flag you’ll have to take it over my dead body!”

While researching the history of our American flag, I became intrigued with its staunch protector, Captain William Driver. When a boy of only thirteen, he ran away from home to work as a cabin boy. At 21, he earned Master Mariner status and was given his own ship to captain. His mother and some female admirers fabricated a 17- by 10-foot flag as a gift. The thirteen red and white stripes were accented with a field of blue containing 24 stars set in rows. It was hoisted onto the mast of his ship at his hometown of Salem. As it unfurled that first day at sea, he was said to exclaim, “My ship, my country, and my flag, Old Glory.” From then on, this early flag became known as ‘Old Glory.’ The term was generalized as a term of endearment, referring to all American flags.

Driver spent many years as a sea captain and sailed to China, India and the South Pacific while flying Old Glory, “my staunch companion and protection.” When his wife became ill, he left the seafaring life and moved his family to Nashville, Tennessee. After her death, he remarried and had nine more children.

And there in the South, Captain Driver would fly the huge flag from his attic window, across the street on a pulley, and tie it to a locust tree on the other side of the street. Old Glory was a flag associated with the North and despised by Southerners. With the growing tensions between North and South and civil war imminent, this was a very unpopular activity and one that made national news.

In 1860, the captain, his wife and daughters repaired the tattered flag and sewed on ten more stars to reflect the addition of new states. At about this time, Tennessee ceded from the union. Governor Harris sent a coterie of men to Captain Driver’s home and demanded that he turn over Old Glory. Driver told the group that unless they had a search warrant for stolen property, he would not be opening the door. This group left only to be replaced by local, angry, armed men who made another attempt to seize the flag. This is when the captain uttered the declaration, ”Over my dead body.”

Fearing for the safety of his beloved Old Glory, Driver had it sewn into a calico quilt. And there it was hidden until 1862 when Nashville was over taken by Union troops. He traveled with the quilt to the state capitol and met with Brigadier General William “Bull” Nelson. When he was assured that Nelson was the officer in charge, he took out his knife and ripped open the quilt revealing the flag.

What impressed me about the sea captain was the lengths to which he went to protect the flag. He defended Old Glory because it stood for the land of his birth, his ideas, and his history.

It is important, I think, to reflect this Flag Day and Fourth of July on what our flag means to us. Do we value our nation, our way of life, and our freedoms? Watching Old Glory proudly wave can be a reminder to all Americans of what we have achieved as a country and how worthy it is of our protection.